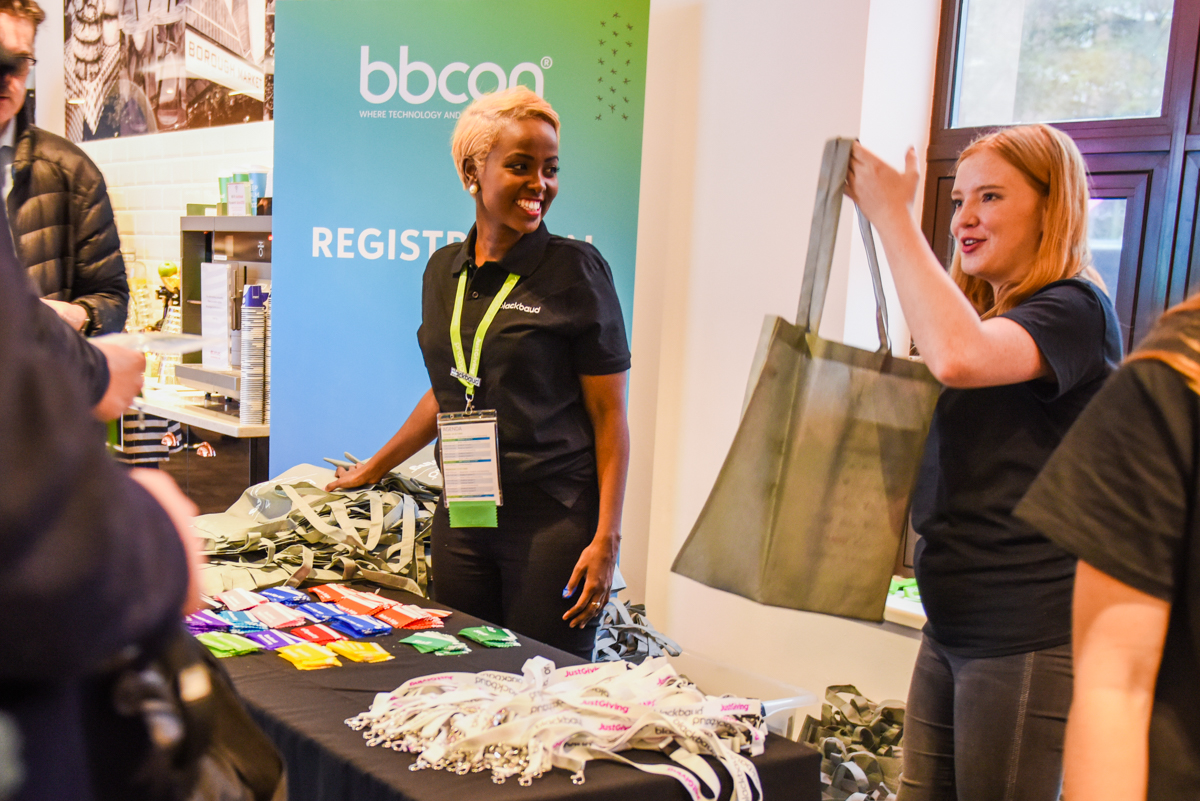 On joining Birmingham based blood cancer charity Cure Leukaemia as its first chief executive in April 2012 I pretty much knew what I was letting myself in for.

I had the benefit of working closely with the charity in my previous role as Commercial Director at Edgbaston Cricket Ground and had been invited to join the board of trustees in 2010.

Many questioned my move into the charity sector having held senior commercial
roles with two Premier League football clubs, Nike, and Warwickshire County Cricket
Club, however, I believed I could use my commercial experience to grow the charity.

If we were to do this we had to operate in a far more commercially focused manner and connect closer with the clinical teams and with our patients and supporters.

We did this by:

Only 1 employee remains from when I joined where there was a team of 8. We now have a team of 6 and our fundraising income has increased four-fold since 2012.

We needed to connect with our supporters in the same way a football fan supports its club. That
connection needed to be true and real and organically #CLFamily has grown over social media in the last 6 years and people are proud to be part of that family.

We were brave in our new events and by background at Nike taught me never to look at ‘competition’ and certainly not copy! Therefore, I have never wanted to see what other charities are doing as we had to stay focused on developing our own identity.

As a small team we focused on securing corporate support and securing Deloitte in 2013 was the catalyst for us as it provided credibility within the sector. As a result we have secured additional regional partnerships with Pinsent Masons, KPMG and Birmingham City to name but a few.

In 2017 we were again brave when we pledged to raise an additional £1m to double the capacity at the globally renowned Centre for Clinical Haematology in Birmingham. A mixture of grants, new events and corporate and community support secured the funding and it was a proud moment to be there when the new look centre re-opened in January 2018.

The culmination of Small Team: Big Growth happened in November when we were chosen as one of Deutsche Bank’s two national charities for 2018 and 2019. Nearly 100 charities applied and after an 8 month and 3 stage application process we secured enough votes from the bank’s 10,000 employees to be chosen. This partnership alone has the potential to raise in excess of £2m and will in turn transform the long-term future of the charity.

We delivered a record year of fundraising too in 2017 with the team of 5 and as we look to the future I believe we can still continue to grow whilst remain a small team focused on big growth. 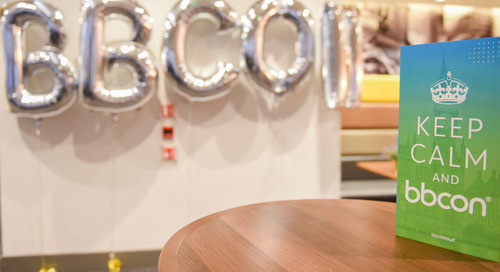