There's not much doubt that anyone in fundraising or financial management would disagree that the most complicated source of financial support to manage is individual giving. The fundamental strategies of individual giving are universal: retain the maximum number of donors, develop their value to the organisation over time, and grow the base of support at a rate that at least exceeds attrition. The fundamental tactics of solicitation and resolicitation are also common, varying only in their execution.

Consistently, research demonstrates that people do not support organisations, they support causes. They either back people or animals in crises, or they back values that resonate with them. These values are inherent in organisations' missions and manifest in the work they do. In many - arguably, most - cases, the values are clearly represented: the repertoires of performing art organisations, the collections in libraries and museums and the alumni of universities. The best marketing and fundraising practices relate to donor values. Organisations tend to struggle when their programmes depart from those resonant values.

This includes urgency towards the needs of people, animals or both. In these cases - represented by a broad spectrum of organisations in a variety of sectors - research has also demonstrated that support is not given to organisations, but through them to those in need. The biggest fundraising problem these organisations face is controversy over their stewardship of the donations entrusted to them, even when the issue raised is demonstrably unfair or false.

Proximity is a three-dimensional factor affecting donor relationships. In no particular order, the first of these three factors is proximity of personal experience compounded by the length or tenure of that experience: for example, residence on a university's campus, membership in a religious congregation, attendance at arts performances, a library card (provided it's used), and a museum membership and visits.

A second dimension of proximity is community. Dozens of studies have found that donors hold a strong affinity toward organisations they believe contribute to the quality of life in their communities. We have seen that the longer donors reside in communities, the stronger they feel about the positive impact of the organisations they choose to support. And those organisations don't have to be local; national and even international organisations can show community presence and impact.

The third proximity dimension is control. This could be credited to the Baby Boomer generation; a significant characteristic of this generation is individuals having as much control as possible, including over those taking or receiving money. The emergence of the Internet and social media have demonstrated that proximity in this dimension is not necessarily geographic, but can be linked to intimacy, access to information, and the ability to interact with responsible people.

Donors ask themselves how impactful their donation can be to an organisation that has substantial foundation or corporate funding, or has substantial opportunity to monetise services.

Most often, these services of revenue obligate the organisation to publicise them in return, exacerbating the impression of their importance to the organisation's revenue. 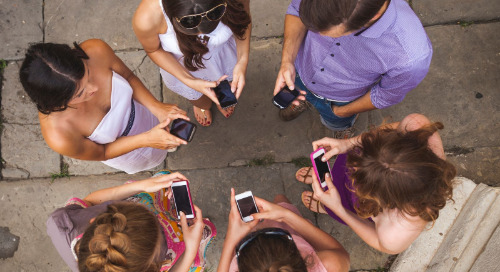 The 7 Steps of Peer-to-Peer Fundraising Success 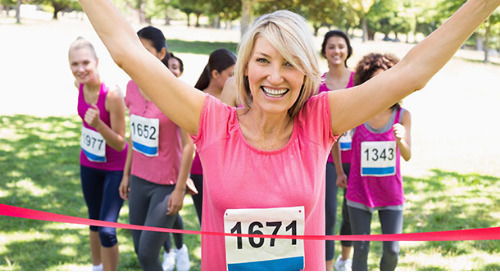