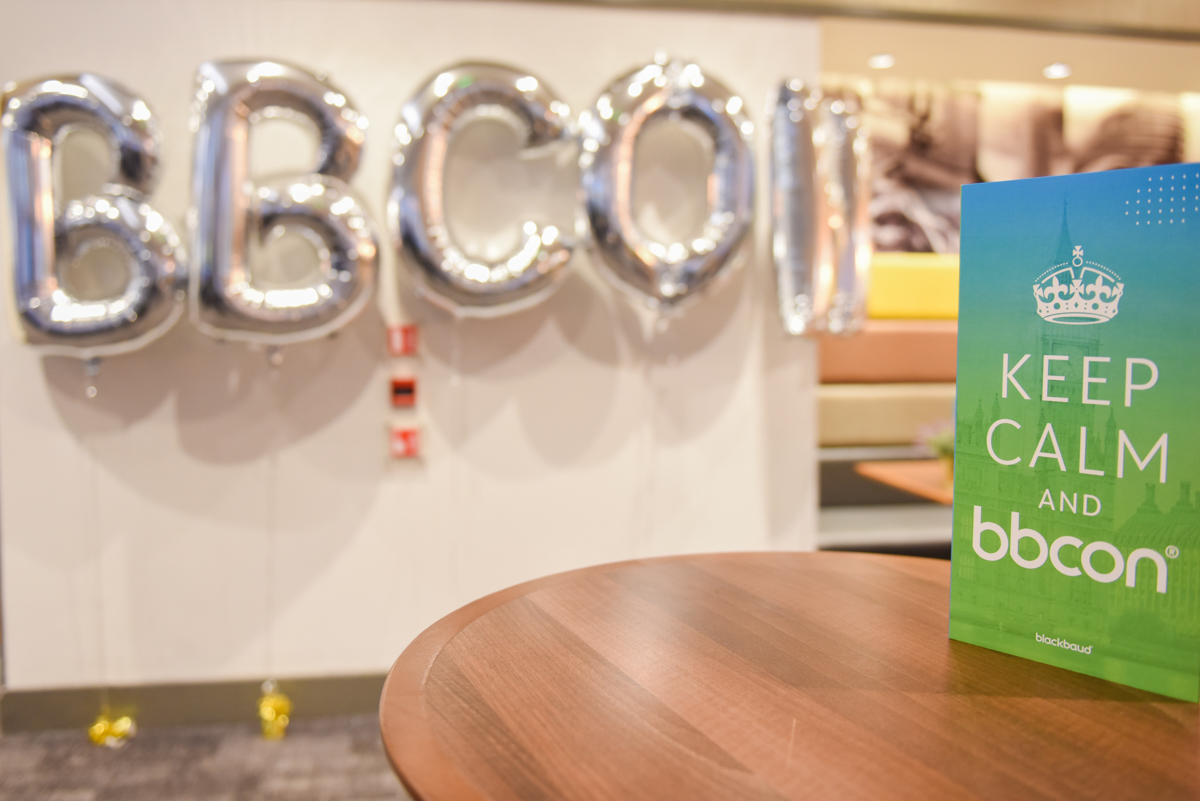 When I think about The Sound of Music a 1965 American musical drama film starring Julie Andrews and Christopher Plummer, I am reminded that unconscious bias as well as acts of discrimination have been around since my childhood. Maria’s story reminds me a lot of some of my personal experiences, working as a fundraiser in 21st century Britain.

One of my first formal roles in fundraising was exciting (for me at least) but sadly quite challenging (for my line manager). I’d come in fresh from the private sector with an entrepreneurial mindset, recognising new market opportunities and enthusiastic about helping my organisation reach a new and largely younger audience which I believed was critical for their long-term survival. Like Maria, I soon found out that not everyone appreciates change even if it is beneficial all round.

My activities, working pattern and reporting details inevitably varied from those of my colleagues. Furthermore, my team members and I faced a distinctively different challenge: they often struggled to get appointments with key leaders, while I had too many to fulfill, unsurprisingly.

I experienced a lack of support and acknowledgement for my efforts which led to a lot of frustration in a job that I loved. Thankfully, this lack of appreciation was not widespread within the organisation and some people went out of their way to tell me what a difference I was making. Some even sought my advice on how to engage better with these new communities.
Again like Maria, this particular experience has a positive ending. By mutual agreement, I was transferred to a different team where I soon began to flourish.
I wish this was an isolated experience. Sadly it is not. Many people from Black, Asian and Multi-Ethnic (BAME) backgrounds still experience workplace discrimination and not just from bad managers. This is partly why I joined Black Fundraisers UK (BF-UK) in 2011.

The other reason was that my first fundraising convention experience that year was a rude eyeopener to the lack of diversity in the sector. I wanted to be part of a network that supported people of colour who felt as isolated as I did. I also knew that the sector was missing a trick by not attracting and retaining a diverse pool of talent and I wanted to help fix that.

In 2015, I joined the Institute of Fundraising (IOF) as a Trustee with one primary goal: to make the diversity agenda a strategic imperative. We had been talking for too long, it was
now time to act. I am pleased to say that for the first time in its 30+ history, the IOF 2017-21 Strategic Document has an objective to develop fundraising as a respected career that attracts and retains talent from diverse backgrounds. It doesn’t end there. On 19th November 2018, the IOF launched its 2018-28 Manifesto for Change following the recommendations of its Equality, Diversity and Inclusion (EDI) panel. It is important to state that diversity needs both inclusion and equity, to work.

For those still on the fence, two of the strongest cases for diversity are that: it is critical to reflect the society you serve and operate in so as to attract wider and deeper support from those with a connection to your cause. Workplace diversity helps the financial bottom line; MIT reports revenue increases as much as 41%6 and McKinsey setting out the ‘diversity dividend’ between 15% and 35%.

Organisations waste a lot of time and resources when they get decisions wrong because they have a limited perspective. A diverse team inspires higher levels of creativity and innovation because of the wider range of perspectives, ideas and experiences they bring to the table.

Furthermore, more diverse companies are better able to win top talent, improve their customer orientation, employee satisfaction, and decision-making. All that leads to a virtuous cycle of increasing returns. Diversity has huge benefits but it is hard work and many do not succeed on the journey for two main reasons: most organisations aren’t invested from top down and for the long term (diversity is for everyone, not just HR).

Be prepared to get help if you need it; the journey to EDI is much like business process reengineering and requires a budget, training, accountability and a critical mass of support to succeed.

Many people are not intentional, mindful or realistic: they are not prepared to get it wrong or have difficult and uncomfortable conversations. This means they are not geared up to apologise, retrace their steps and keep trying when things go south.

I believe that EDI is a game changer; and for all those that embark on the journey, it is an opportunity not a burden. It is an opportunity to intervene to ensure that historic, systemic and structural inequalities no longer prevent meritocracy from ruling. The third sector should lead the way in changing organisational cultures and processes so that everyone is the right fit, including Maria and I. 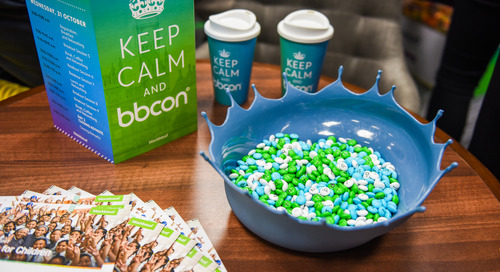 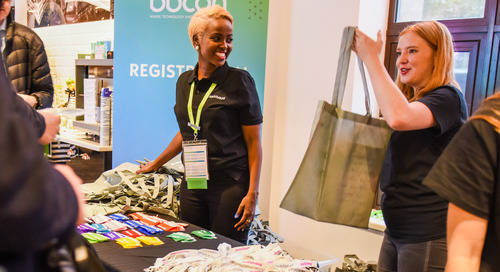