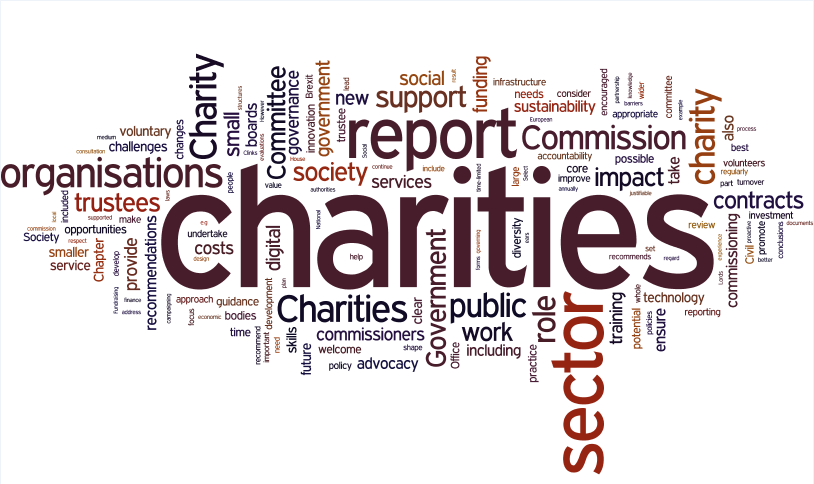 Earlier this year, the UKParliament published a report that emphasised the vital role the charity sector plays in British society, praising the work of the majority of charities and confirming public trust in the sector. The House of Lords Select Committee commented, “Charities are the eyes, ears and conscience of society. They mobilise, they provide, they inspire, they advocate and they unite. From small local organisations run entirely by volunteers to major global organisations with turnover in the hundreds of millions, their work touches almost every facet of British civic life.”

The report confirms what we in the sector know: that charities are often the frontline of support for the most vulnerable people in society and are therefore in the best place to assess their needs. Charities not only provide; they inspire and innovate, and through their advocacy help shape laws, government policies and society as a whole.

The report does, however highlight governance challenges that the charity sector faces – with a particular focus on economic, social and technological changes – and makes wide-ranging recommendations for both non-profits organisations and for the UK Government.

We are living in a time of profound economic, social and technological change, and the environment in which charities operate is altering dramatically. These changes have posed new challenges for charities, resulted in a small number of high-profile failures, and leading to greater scrutiny on the sector than ever before. However, the overwhelming majority of charities continue to do excellent work and trust in the sector fundamentally remains strong.

The UK’s withdrawal from the European Union is bound to have an impact on the charity sector, with estimates that the sector receives around £200m a year from the EU, primarily through the European Social Fund. The Office for Civil Society should undertake an audit of the potential impact of Brexit on charities and brings forward proposals to address any negative effects.

What does the report recommend?
Among the 100+ conclusions and recommendations made in the report, there are some that jump out as positive and worthy of government action:

Board diversity and turnover

Devolution, compacts and engagement within the sector

Regulation in the charity sector

I think we should take heart from this report and its recommendations. The last year has seen charities in the headlines for all the wrong reasons, such as errors in leadership and poor fundraising practices. The Committee's recommendations cover a wide range of areas and it is not yet known which, if any, the Government will accept. Nonetheless, running through the report is a reassuring thread of respect for charities, together with a desire to support their work. 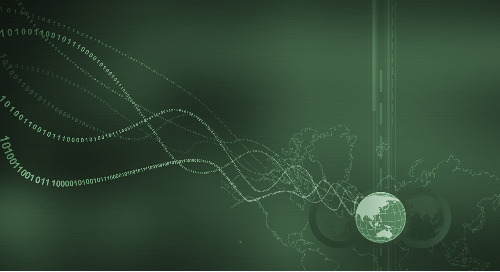 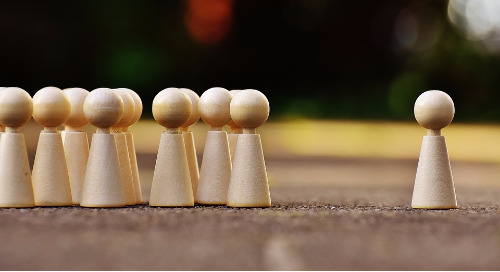