Home » Most Popular » A Glass Half Full: The Status of UK Fundraising 2019
× Share this Article

A Glass Half Full: The Status of UK Fundraising 2019 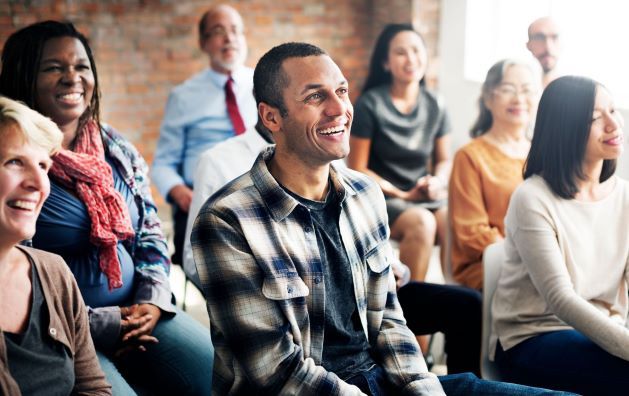 By Daniel Fluskey, Head of Policy and External Affairs, Institute of Fundraising

In uncertain times, the building blocks of success in fundraising are more important than ever.

We were delighted once again to have the opportunity to work with Blackbaud in producing the Status of UK Fundraising 2019 report. I know that over the year our members have been incredibly busy, working hard to get through a demanding day-to-day while also thinking carefully and strategically about the challenges ahead, so this kind of helicopter-view research is really useful to get an understanding of how fundraisers are feeling and thinking.

The opportunity to examine the key trends from across the sector is a timely one. Political and economic uncertainty, technological changes, rising fundraising costs and the introduction of GDPR have made this a testing time for fundraisers – and it doesn’t look like that external environment is going to get much easier any time soon!

We still have a lot to do to become a more diverse, equal and inclusive profession

One of our big priorities at the IoF has been to accelerate our work on equality, diversity and inclusion in the fundraising profession*. From this research, only 8% of fundraisers are from minority ethnic groups, while women are under-represented in senior leadership positions. It’s not a positive picture, but one that is not surprising and is consistent with the other research that’s out there. However, there does seem to be recognition and awareness of the issue, which is a necessary first step to doing something about it. 50% of respondents say their charity is already taking appropriate action to addressing the issue of equality, diversity and inclusion, with a further 23% believing that they are taking steps in the right direction. Of course, those percentages need to get higher – this isn’t a cause for celebration – but instead a benchmark for us all to improve on.

GDPR has not been the disaster that some expected

This time last year we had just got through GDPR-megeddon. Lots of work, concern, and resource had gone in to trying to prepare for the new data protection legislation. A year on, and we thought it was the right time to review how the first year of GDPR has been for the sector, with results that I think would have surprised our 2018 selves.

It seems that GDPR hasn’t led to a significant loss of supporters or funds. Of course there will be some organisations who are contacting fewer people, and might be raising a bit less because of that, but the biggest impact seems to have been conceptual – with 77% of respondents saying that GDPR has made them review and revaluate their engagement strategies with supporters.

In hindsight, we shouldn’t have overestimated the short-term disaster that some predicted for GDPR, and in the same way, we shouldn’t underestimate the longer-term impact. The new legislation is only a year in, but fundraising works on a longer cycle – it’s still too early to tell exactly how GDPR will play out for the sector.

The importance of developing an effective, multi-tiered approach to fundraising is again brought home in this research. The organisations reporting success are the ones who have innovated, planned and invested – particularly in people and skills. We know that these are the building blocks of success, and the findings reinforce just how important they are – at a time when so much is uncertain in the external environment it is a useful reminder that there are things we can do across the sector to thrive.

* To read more on the IoF’s work on diversity, equality and inclusion , take a look here. 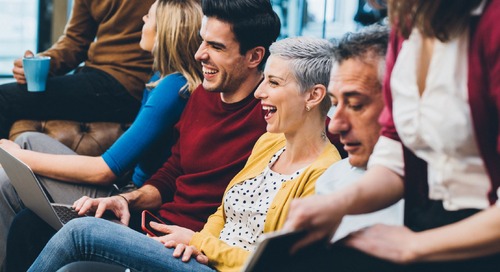 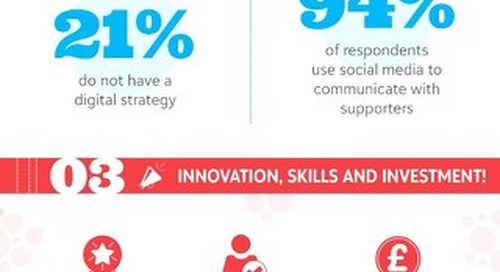 Infographic: Key Findings from The Status of UK Fundraising 2019 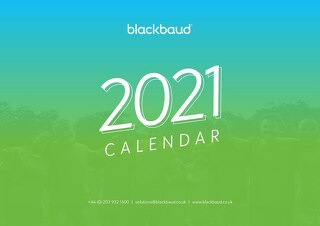 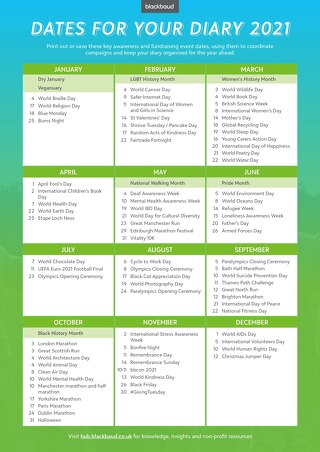 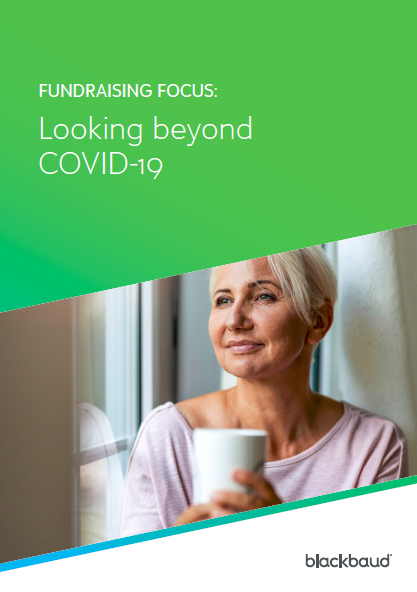 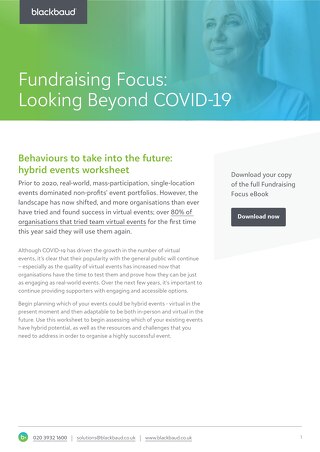 Fundraising Focus: Behaviours to take into the future worksheet

Virtual events are here to stay, and as we move past the restrictions of COVID-19, it's time to explore the option of hybrid events. Our handy worksheet will help you plan your events, step by step. 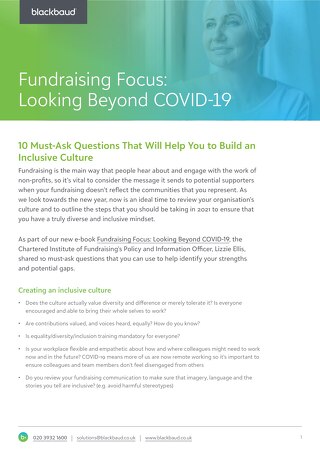 Does your organisation embrace an inclusive mindset, or merely tolerate it? Our new tipsheet gives you 10 questions that will help you build a team that is diverse and fit for the future 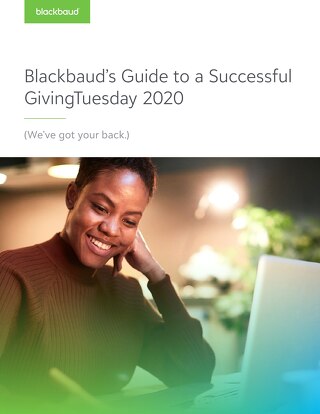 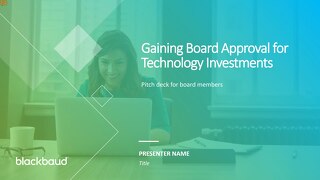 Pitch New Tech to Your Board
Read Flipbook 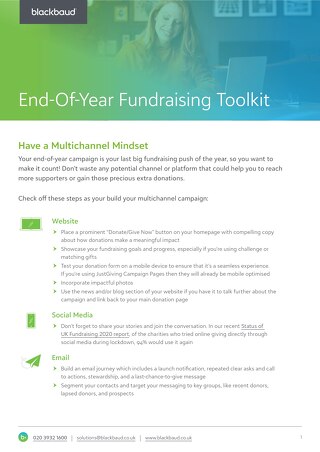 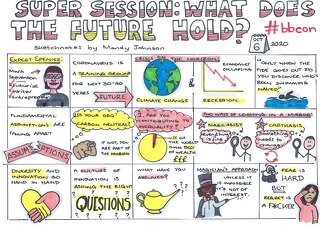 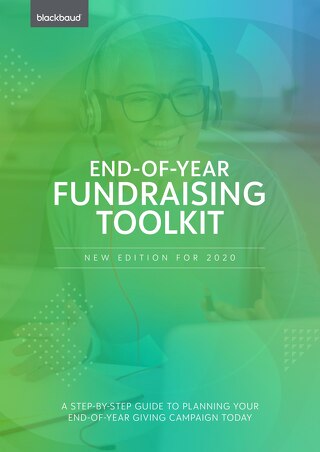 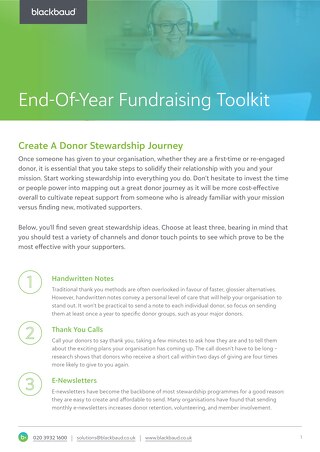 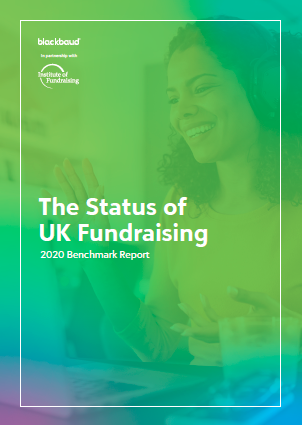 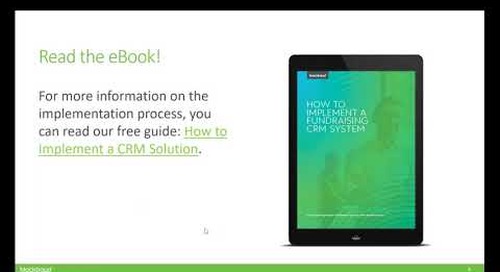 48:11
How to Implement a CRM
Watch Video 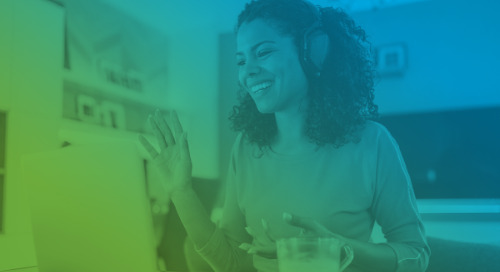 Reflections on The Status of UK Fundraising 2020: The Children's Society 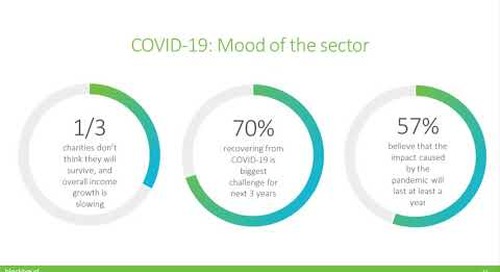 30:50
How to adapt your fundraising to COVID-19
Watch Video 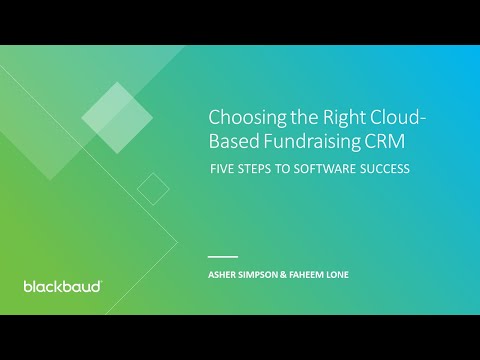